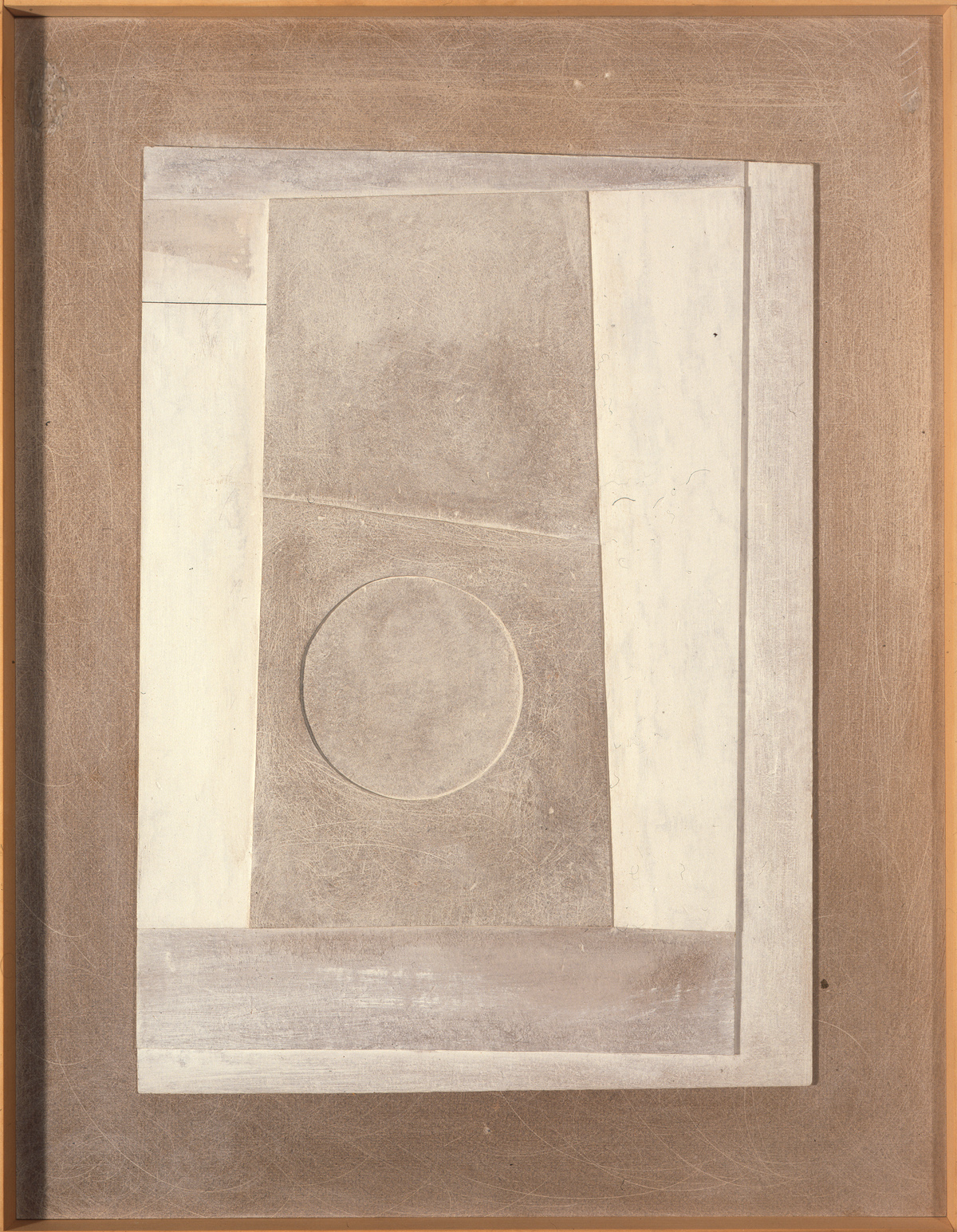 Nicholson began making reliefs by carving into board in 1933. The first reliefs were coloured and were followed from 1934 by the white reliefs which relied on layers of board, shadows and the relationship between rectangles and circles for their effect. Most critics were unimpressed but Paul Nash hailed them as 'the discovery of a new world'.

Nicholson made reliefs during much of his career. By the 1960s he was moving away from right-angled rectangles to more dynamic shapes. He used earth colours and scraped, weathered and repainted the surface to match the form as it might appear in the natural world. The titles of these reliefs showed his continuing interest in the landscape. A visit in 1965 to the standing stones at Carnac in Brittany may have inspired this monolithic subject.

← Back to the Collection
+ Find out more about this work

Other works by this artist 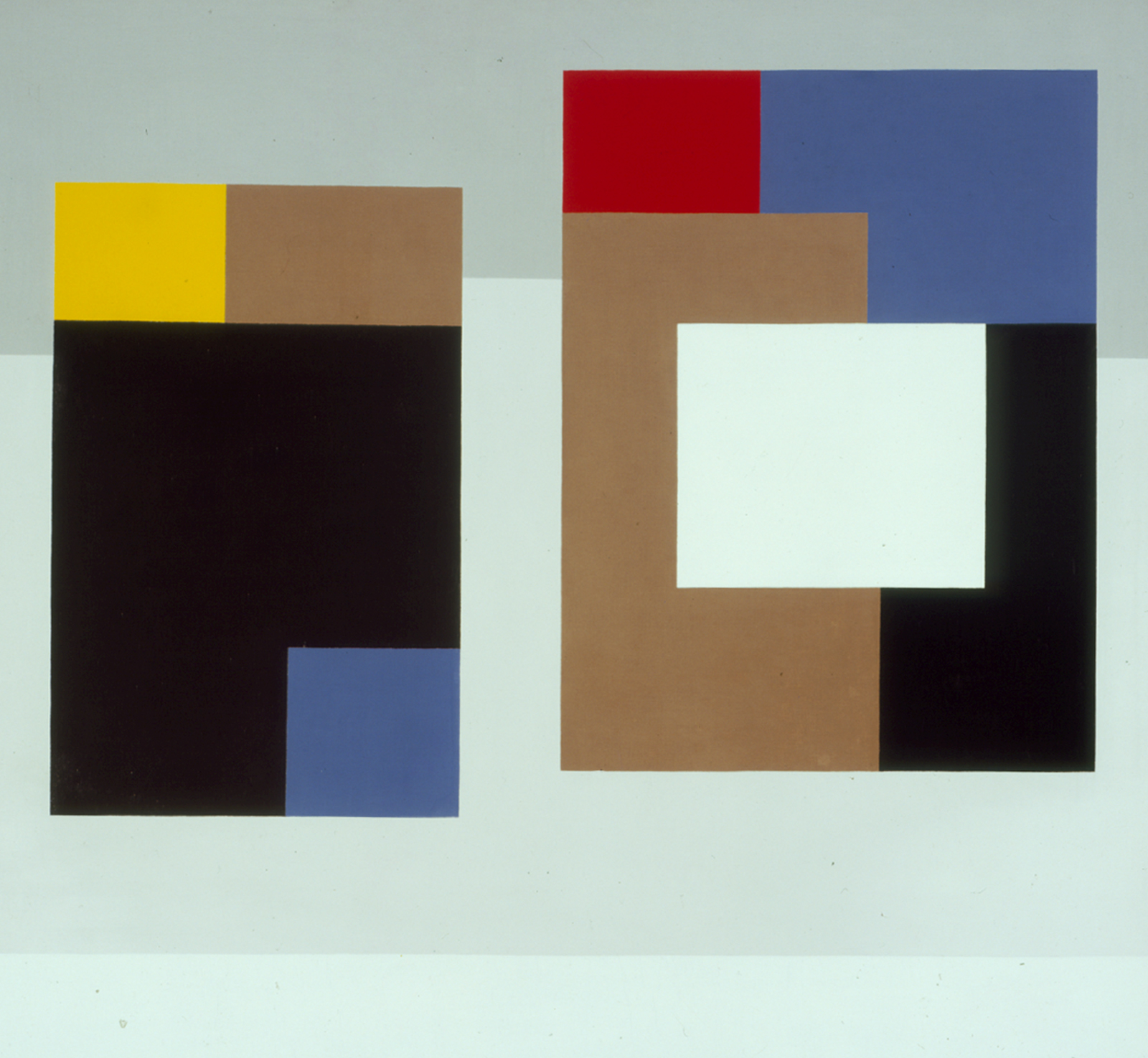 Receive latest shows and news straight to your inbox Subscribe

We are looking forward to welcoming you back

We are temporarily closed but we plan to reopen the gallery on 28 May depending on national or local restrictions at the time.